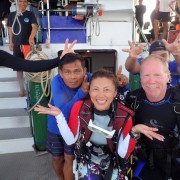 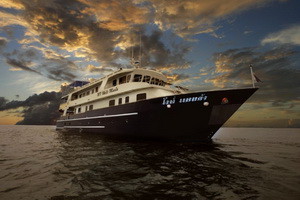 The very popular White Manta liveaboard just completed it’s last trip in Thailand for this season and has sailed to Singapore where it will spend the next few months running weekend trips into Malaysia and Indonesia. But unlike previous years it will not be returning to Thailand in November, instead it will be re-flagged as an Indonesian vessel and will operate in Komodo National Park. It will take over the duties of it’s sister ship, the Black Manta, which has been sold. The Blue Manta is part of the same fleet and also operates in the increasingly crowded Indonesia liveaboard market.

White Manta is not the only boat leaving Thailand. Panunee (recently banned from the Similan Islands) is also moving to Indonesia on a permanent basis. In previous years Panunee has spent 50% of it’s time in Indo and 50% in Thailand and Burma. But stricter regulations are making it increasingly difficult (expensive) for boats to divide their time between countries and Indonesia’s dive sites cover such a vast area that liveaboards can operate there all year round.

As for Thailand we expect that the owners of the White Manta will build a new boat for Thailand in the next few years, a couple of other operators also have new boats in various stages of completion.  For next season the obvious replacement Similan Island liveaboard for White Manta is DiveRACE E. 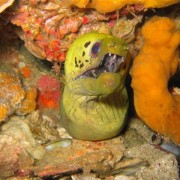 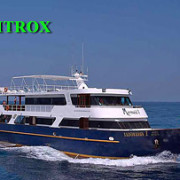 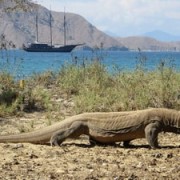