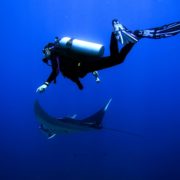 Diving the plateau even through Tachai island is off limits 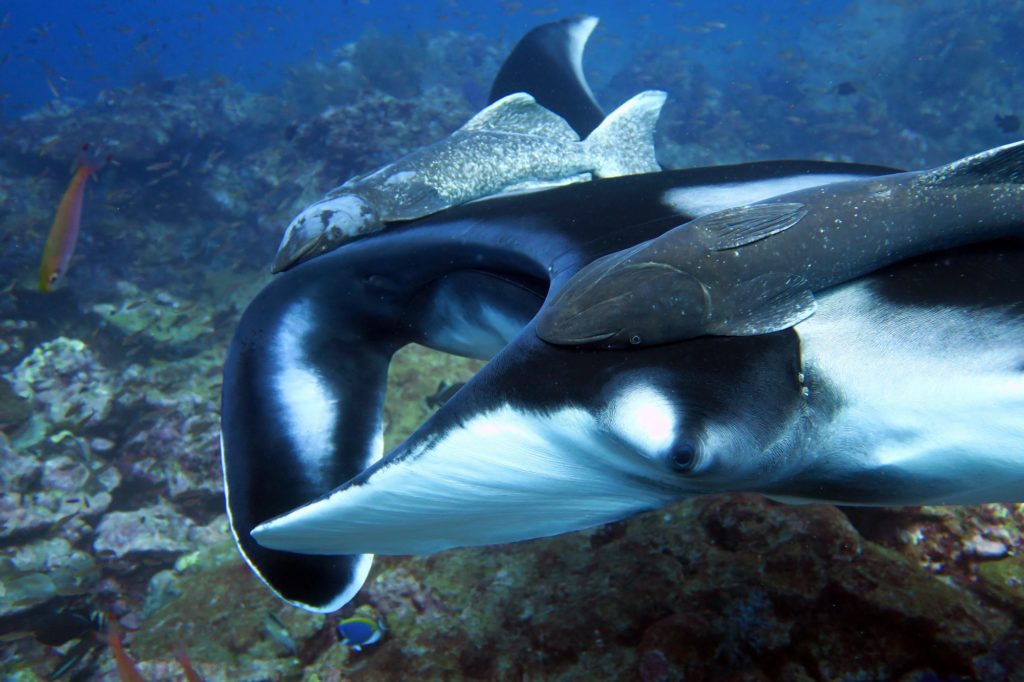 With a new Similan Islands season about to start (the Similan national park opens on 15 October 2016) we would like to clarify that you can still dive at Koh Tachai.

At the end of last season (May 2016) the national parks department made Koh Tachai, which is part of the Similan Islands national park, off limits to all boats. This was to stop environmental damage to the island caused by too many day trippers visiting the island.

Koh Tachai was incredibly popular because it has one of the best beaches in Thailand, it’s been described as the Maldives of Thailand. But it became a victim of it’s own beauty as hundreds of speedboats started to descent on the island every day. The national park facilities on the island couldn’t cope and the fringing coral reefs were getting stressed. So authorities took decisive action and effectively closed the island.

But they did not close the outer dive sites where the liveaboard boats go. You can still dive Koh Tachai plateau and if you are lucky see manta rays and whale sharks.

So from a diving perspective it’s as you were, but you can’t go on the beach anymore. 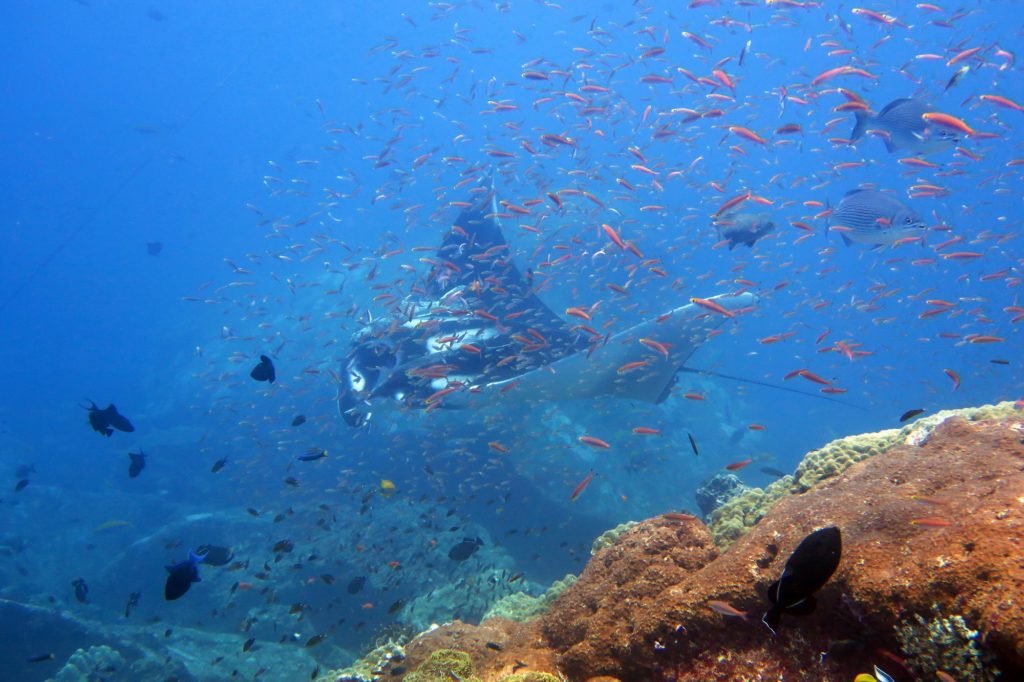 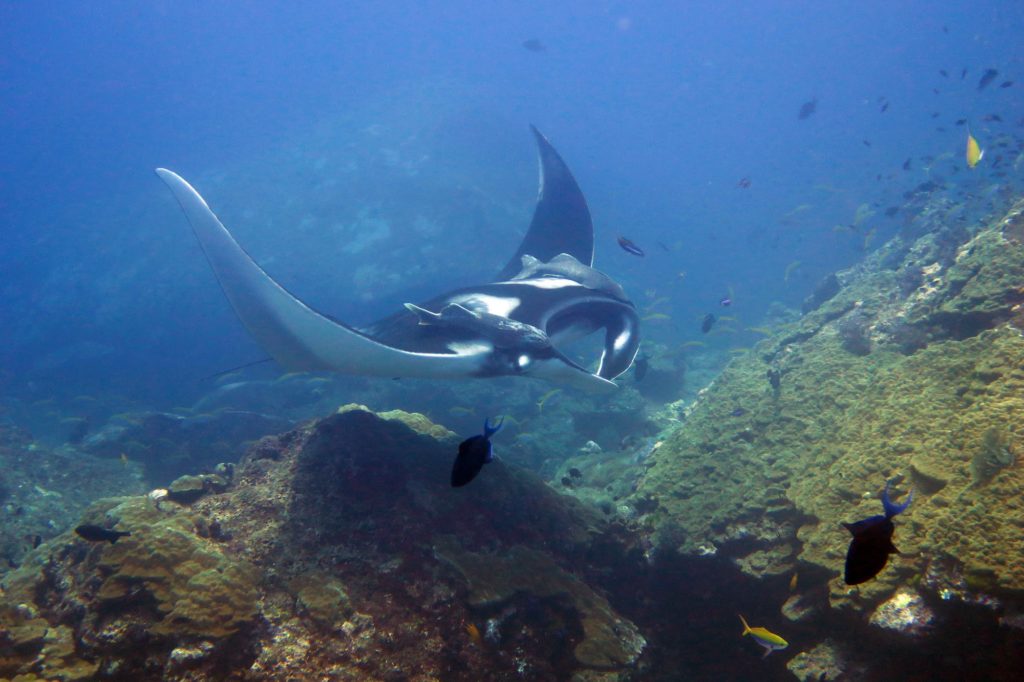 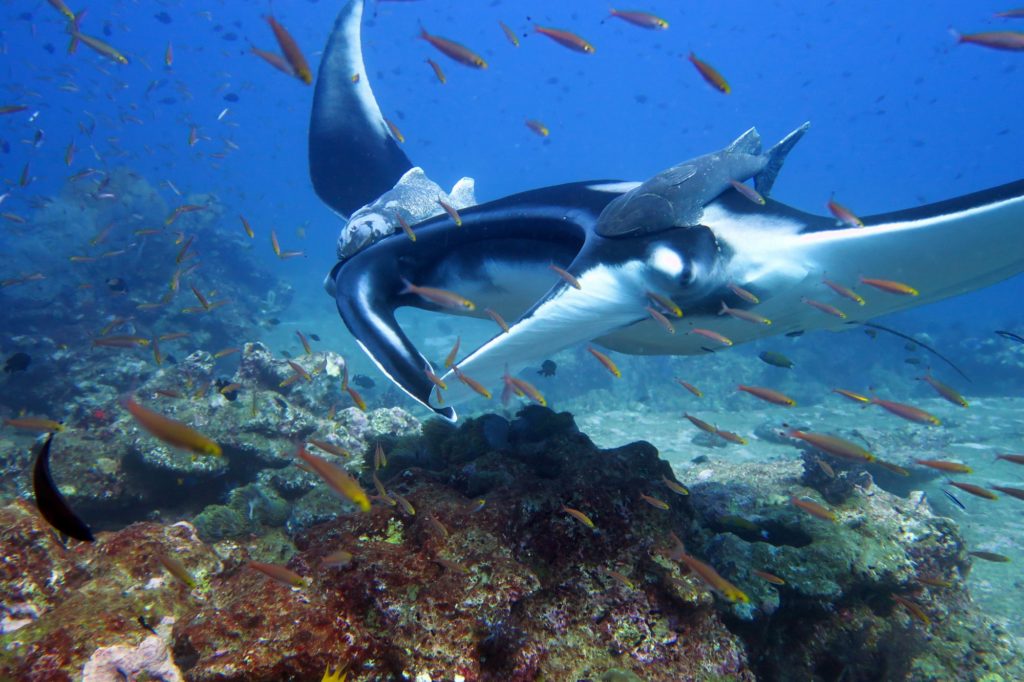 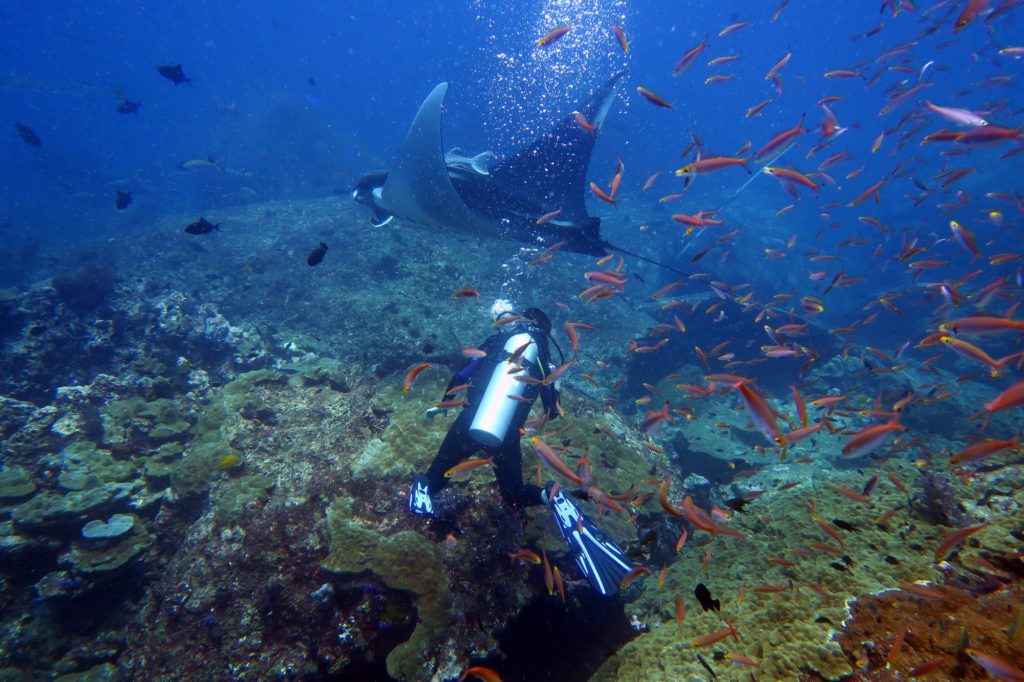 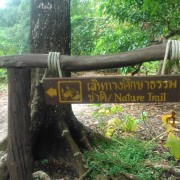 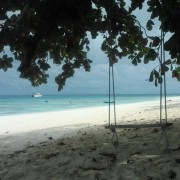